Shaping the future of Asia’s untapped connectivity market with satellite 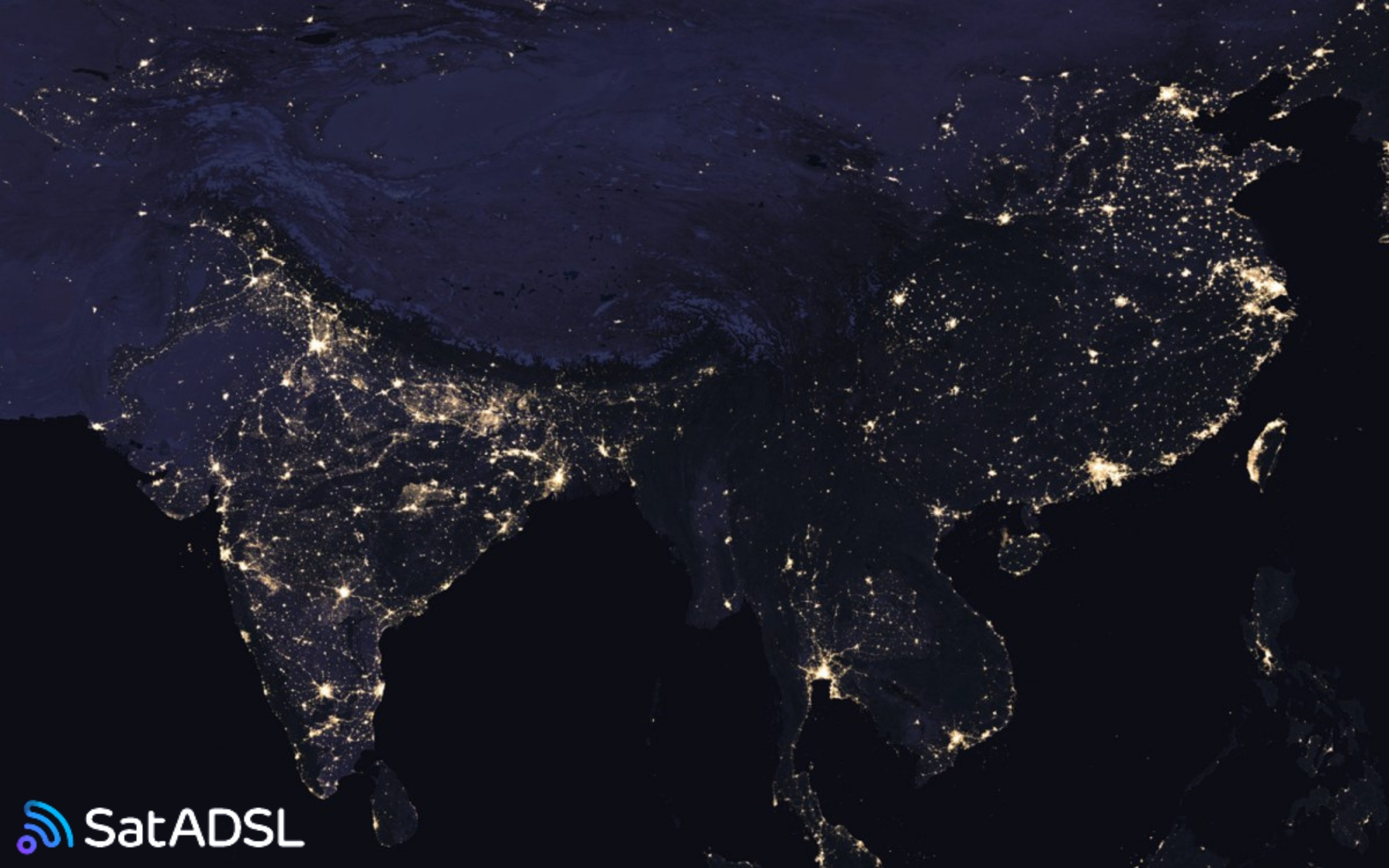 Despite the internet’s involvement in an increasingly wide palette of functions in our everyday lives, the tools of governments, and day-to-day operations of businesses, a significant portion of the world still isn’t connected to it.

According to this report, the countries with the highest number of unconnected people are concentrated in Asia. For example, India has the highest number of disconnected people - 50% of the country’s population - despite having the second largest online market in the world. China, in second place, has 582 million people not connected to the internet. In 2019, 39% of the country’s population was living in rural areas, explaining in part the high number of unconnected people. The urban-rural divide is an issue for many countries, and causes issues such as disproportionate access to education, health services and more.

Other countries in the top 10 include Pakistan, Bangladesh and Indonesia. We might assume that high ranking of these countries owes their large populations until we consider the portion of their populations that unconnected people account for: 65% for Pakistan; 59% for Bangladesh; and 36% for Indonesia. The figures are even starker when compared to the relatively small percentage of unconnected peoples in countries like the United States (14%).

Tapping in to the market

Internet penetration is crucial in today’s world to stimulate economic, social, and organizational growth. Making broadband services affordable and accessible, low deployment costs and ease of access are key considerations in increasing penetration. Many terrestrial connectivity options can’t provide this –satellite, however, offers numerous benefits to markets like those in Asia where internet penetration is lacking.

It is easy to deploy and scalable and has proven its value as a provider of immediate infrastructure for commercial, government and emergency relief communications whereas terrestrial networks can be costly to deploy, especially in remote regions.

For teleport operators entering into new markets like those in Asia, SatADSL, through our neXat platform, offers a Service (PaaS) that opens new markets for teleport, hub, and satellite operators to sell unused satellite capacity and offers monetizable customised satellite services and extended hub capabilities. neXat is a complete OSS/BSS in the cloud acting as an intermediary between teleport and hub operators and the marketplace.

To expand our reach in the Asian market, Rajeev Nair is SatADSL’s new Senior Vice President APAC and will be leading our drive in the region to connect the unconnected and provide teleport operators with a platform to reach new markets, expand their coverage and grow their revenue.

Rajeev has considerable experience in the satellite industry having worked as a Sales Director covering diverse international regions such as India, Middle East, South Asia, Europe, Australia and Africa. He is an Engineer in Electronics & Telecom with a MBA in Marketing. In the last 17 years, Rajeev worked in the satellite industry while working with Measat, Intelsat and Bharti Airtel, and also worked with Tata Sky and Reliance Infocom. Rajeev aims to replicate his successful track record in developing new markets to expand the neXat services into Asia Pacific.

“SatADSL’s neXat platform is truly an original and uncontested concept. I see neXat as a raw diamond in the sense that the operators are yet to understand and see the potential of this service. What excites me is that neXat can redefine the hub services that can be offered and overcomes certain limitations without any CAPEX. It empowers ISPs to simplify their business by offering a one stop solution for customer & service management. It is a unique platform and the first aggregator of its type,” said Rajeev. “neXat will develop to the benefit of operators as a marketplace for capacity as it grows and more operators connect to it. By enabling them to enter new markets for the first time more efficiently and without CAPEX, operators looking to expand their reach into new geographies need look no further than neXat. It will be a matter of time before more teleport operators realise the benefit of being a part of this platform and join hands with us.”

“This is also a very exciting time for the company, and I look forward to SatADSL widen the influence of it’s platform in a relatively untapped Asia Pacific market. The company is proving itself in the African, European and South American markets, so expanding the reach further into Asia where there’s so much opportunity is a logical approach which will mean even more growth,” Rajeev added.

Rajeev’s first move will be building relationships with satellite operators, teleport operators & ISPs and making them aware of what value SatADSL and neXat can offer them. neXat allows satellite, teleport and hub operators to offer the full range of SatADSL value-added services to their own clients. It offers classical and packaged satellite connectivity services, with customer management, monitoring, billing, and online payments. 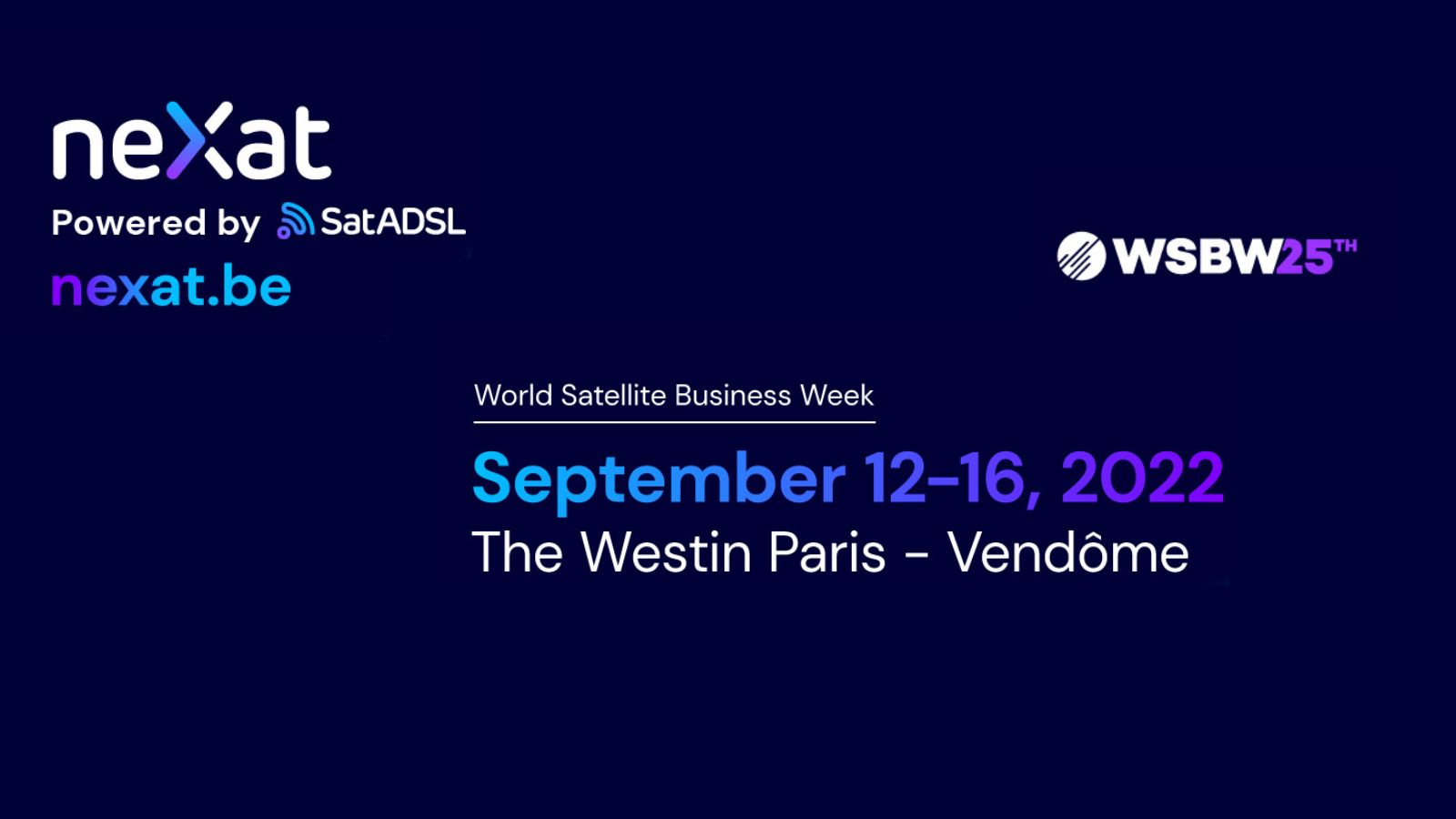 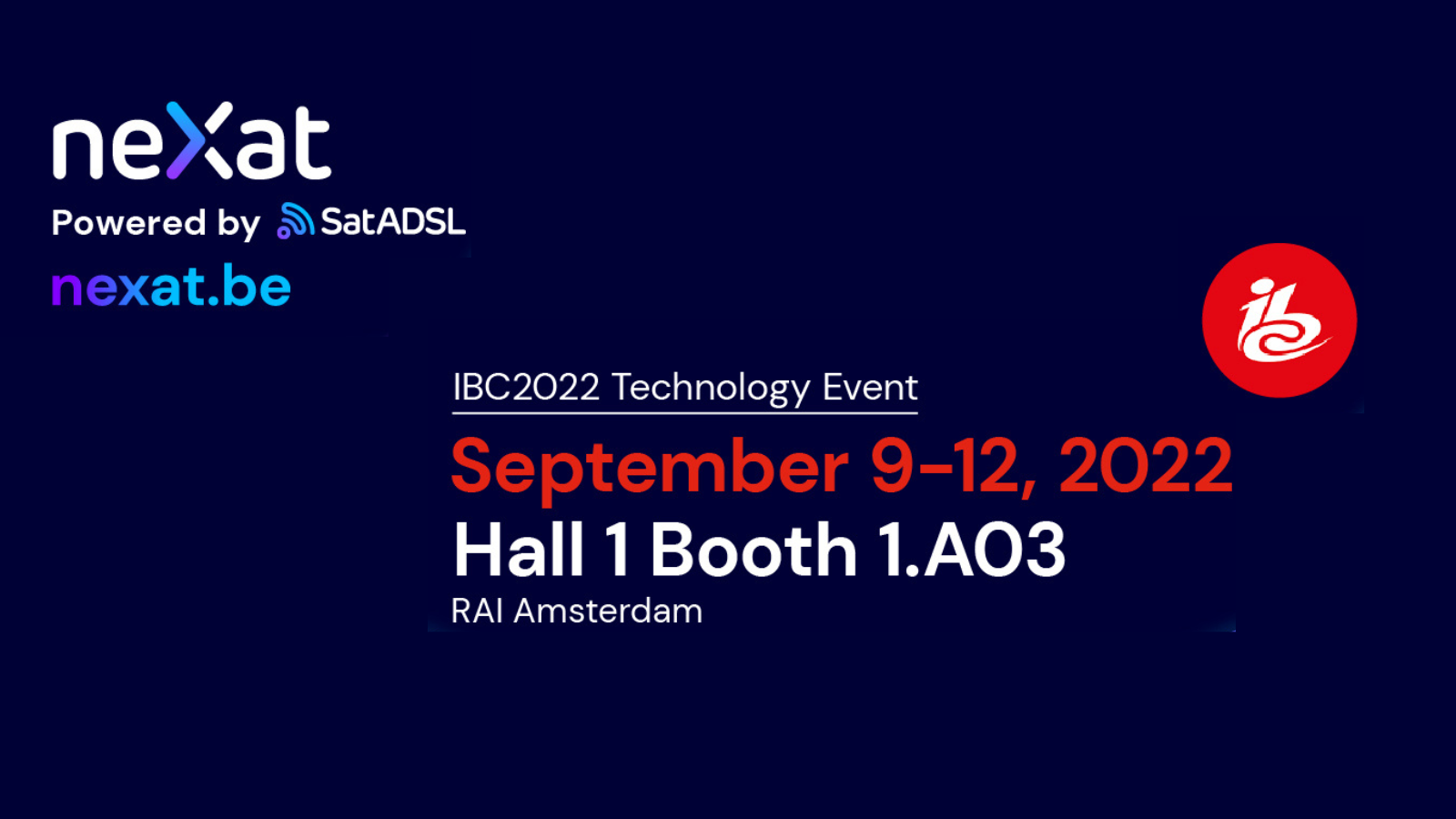 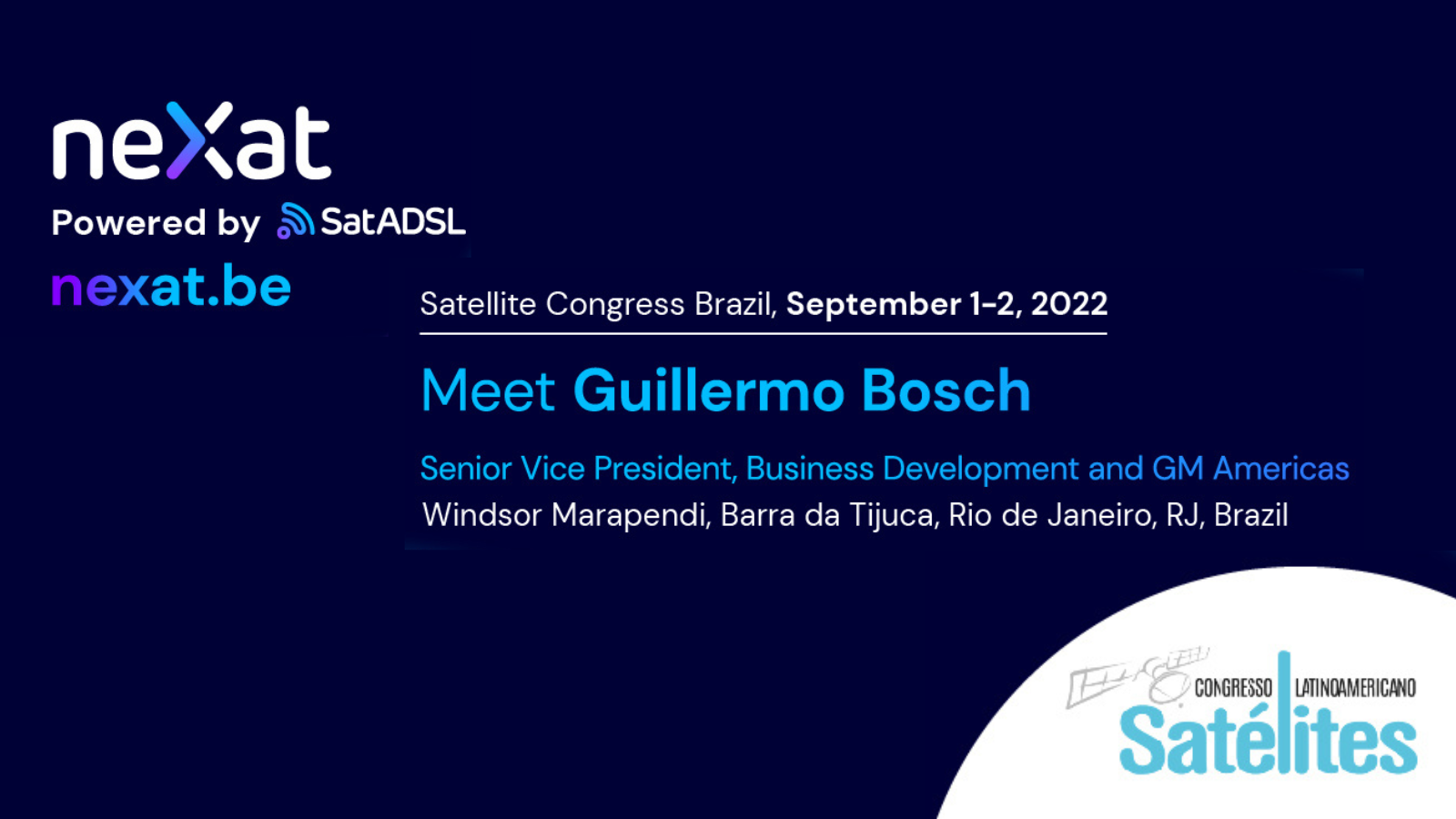