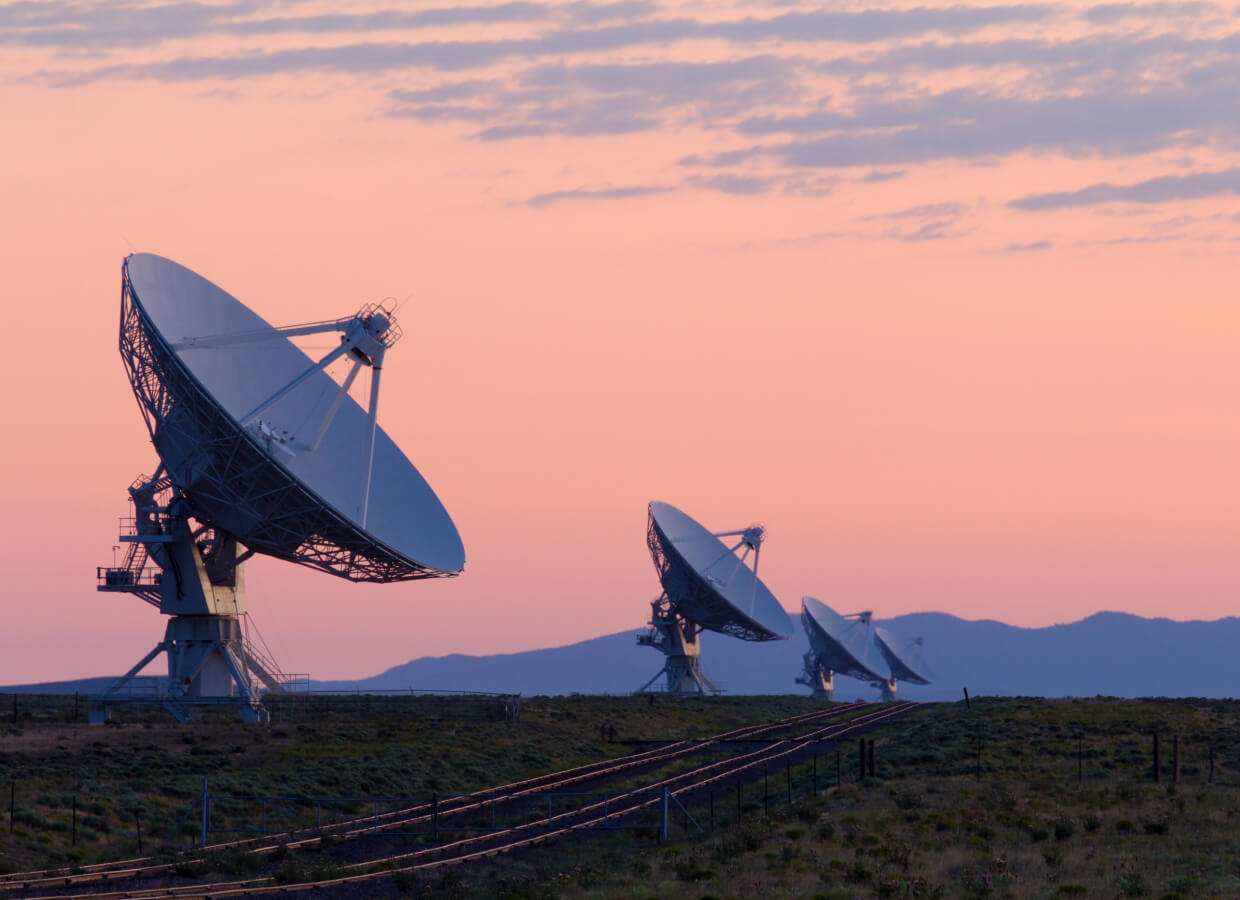 When professionals meet, good things often happen. The founding partners of SatADSL, all from the telecommunications industry, prove this every day. One day, they decided to unite their expertise and talent to create SatADSL. And today, their enthusiasm and professionalism are rewarded by the company’s growing success. Introduction to the founding partners of SatADSL, a team of unusual personalities…

Thierry holds an engineer’s degree. He begins his career in the 1980s at the Belgian Ministry of Science Policy and continues to work over the next decade for the European Space Agency (ESA) at the European Space Technology Center in Noordwijk, Holland. In the years 2000, Thierry starts his own company for consulting services ‒ Sea & Space Exploration, still active today. His customers include ESA and industrial companies such as Newtec or satellite telecommunications operators such as SES. For 10 years, Sea & Space Exploration specializes in market research for launching new products. Following a study for ESA in 2011, he decides to start SatADSL with the current management of SatADSL.

Fulvio graduated in electrical engineering from the University of Naples. He also holds an MBA and has over 20 years experience in satellite communications, intelligent transport systems, positioning and location-based services. He has worked for companies like Oracle Corporation as International Business Development Director and External R&D Director, European Satellite Operators Association (ESOA) as Secretary-General, ERTICO as Development Manager Satellite Positioning, and the Belgian mobile and satellite communications company SAIT-Radio Holland as Business Development Manager and Business Unit Manager. He joins Sea & Space Exploration in 2009.

Michel holds a civil engineering’s degree from the Free University of Brussels. He has over 35 years experience in telecommunications companies, including SAIT-Radio Holland, where he started as a project manager and became head of the R&D department. There he meets Fulvio and later Thierry, in charge of supervising the ASE program of SAIT Radio-Holland. Michel goes on to work as a telecommunications consultant for, among others, the Belgian public-service broadcasting organization (RTBF). Before joining SatADSL in 2012, he also worked for a food company as Managing Director and Chief Executive Officer.

Caroline holds a Master in Physics from the Free University of Brussels, a Master in Space Science from the University of Liège and a Space Executive MBA from the International Space University.  She starts working as a systems engineer for ESA, where she first meets Thierry. She continues as Project Manager and Marketing & Communication Manager at Space Checker, an innovative company offering vehicle tracking and monitoring services for critical satellite data (speed, pressure, load temperature, etc.). Caroline then joins Space Application Services, an ESA sub-contractor, to manage the strategic definition projects for crewed missions to Mars. She is also an astronaut candidate and works for several months at ESA’s European Astronaut Training Centre in Cologne. In 2006, Caroline joins Sea & Space Exploration and contributes to several telecommunications market studies, including the one initiating the SatADSL adventure.

After studying tourism, Maïté works successively in the Administration and Finance department of two companies. At the same time, she assists her husband, who is at the head of a construction company. This allows her to get a solid management experience and in 2000, Thierry Eltges, CEO of SatADSL, asks her to join Sea & Space Exploration, one of the shareholder companies of SatADSL. Ten years later, Maïté is part of the SatADSL adventure, managing the Administration and Finance department.

You're invited to TestFest 2023 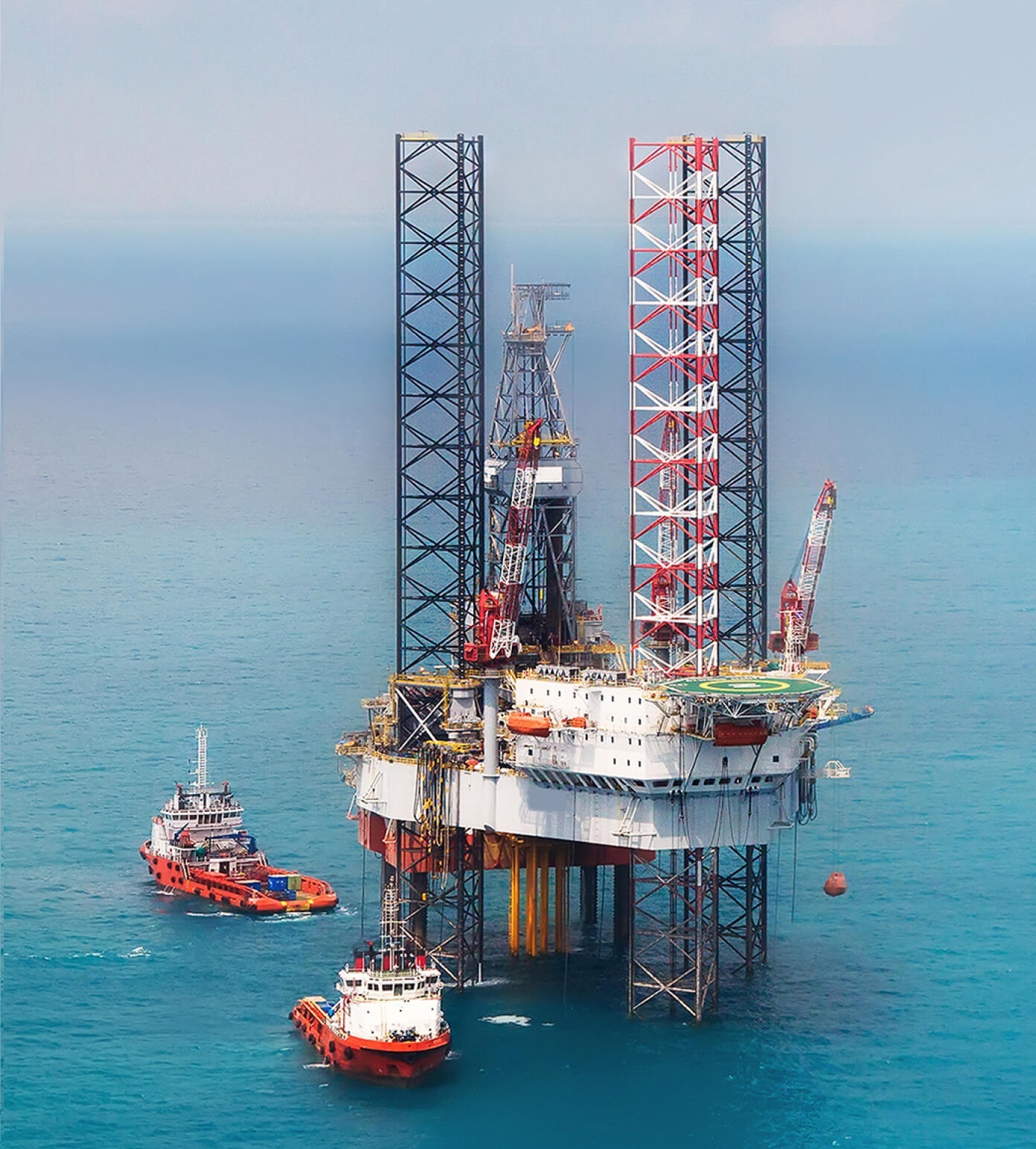